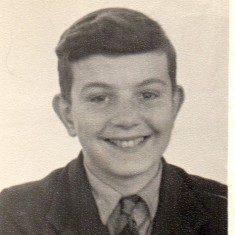 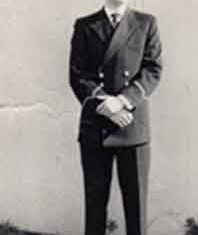 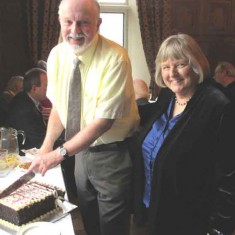 I left school in 1960 to serve a ship's engineer apprenticeship with Standard Oil, New Jersey, i.e. Esso, and subsequently as an engineer. After six years I gave up the sea, joined the NHS (Hospital Engineering), and married Val. Another six years meant a move to the CEGB; 22 years Shift Charge Engineer, then a severance package on privatisation. I have two grown up children - an engineer, and a forester (who married a Canadian) and four grandchildren. I've been happily married for 48 years to Val, a computer programmer/systems analyst. We live in Gloucestershire.