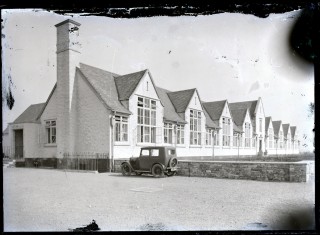 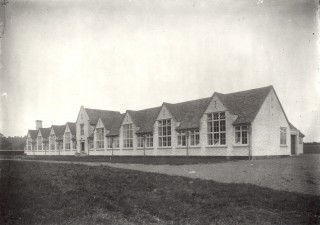 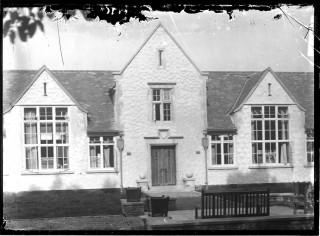 In 1919 the Governors of the School agreed the purchase of land known as “Church Piece” from Mr Dudley Haydon for £1,300.  The land was “14 acres, 2 rods 7 perches” in area and Mr Haydon had bought the land from the Revd George Edward Hitchcock in October 1918.  The property was formerly part of the Glebe lands of the Benefice of Chipping Campden and the sale was made under the Glebe Lands Act 1888.

In 1927, the Governors let approximately 2 acres of this land to Reginald Richard Smith for one year at a rent of £4/10/-.