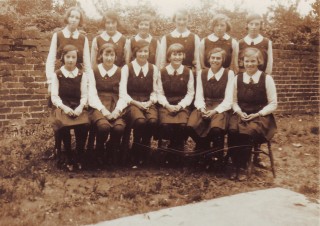 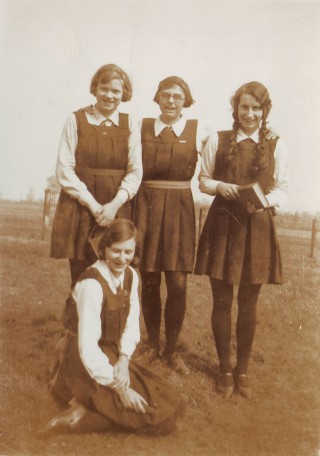 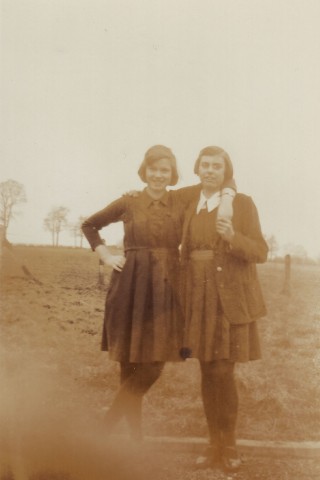 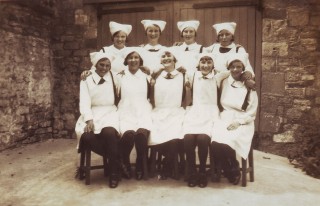 Jean Howard Organ was born in 1917, the youngest daughter of a local farming family. They lived at Manor Farm, Aston-Sub-Edge. Jean was at Campden Grammar School from 1929-1932, where she was a weekly boarder at Seymour House.

Jean was very keen on sports, as was her elder sister, Betty, who was also at the school. A member of the school hockey team, Jean later played for Evesham Ladies and the county team.

After Jean left school she lived at home and helped on the farm, until in 1937 she married Leonard Fisher and went to live on the family farm at Charingworth. Leonard Fisher, born in 1910, was also at Campden Grammar School. They had two children, Graham and Sally. The family interest in sport was maintained with Graham and Sally both playing tennis and hockey in later life.