Mr Fowles was our main maths teacher. In deference to his name and bald pate we once gave him a toothless comb with a feather stuck to it for his birthday. He stood in the corridor leading to the school hall as we filed in to take “O” level maths saying “You all know two and two are four but some of you will go in there and make it either three or five, fail the exam and make me look bad”. Up to the fifth form I had no problems with him, though some of the girls might say otherwise, it was in the sixth form that my troubles started. 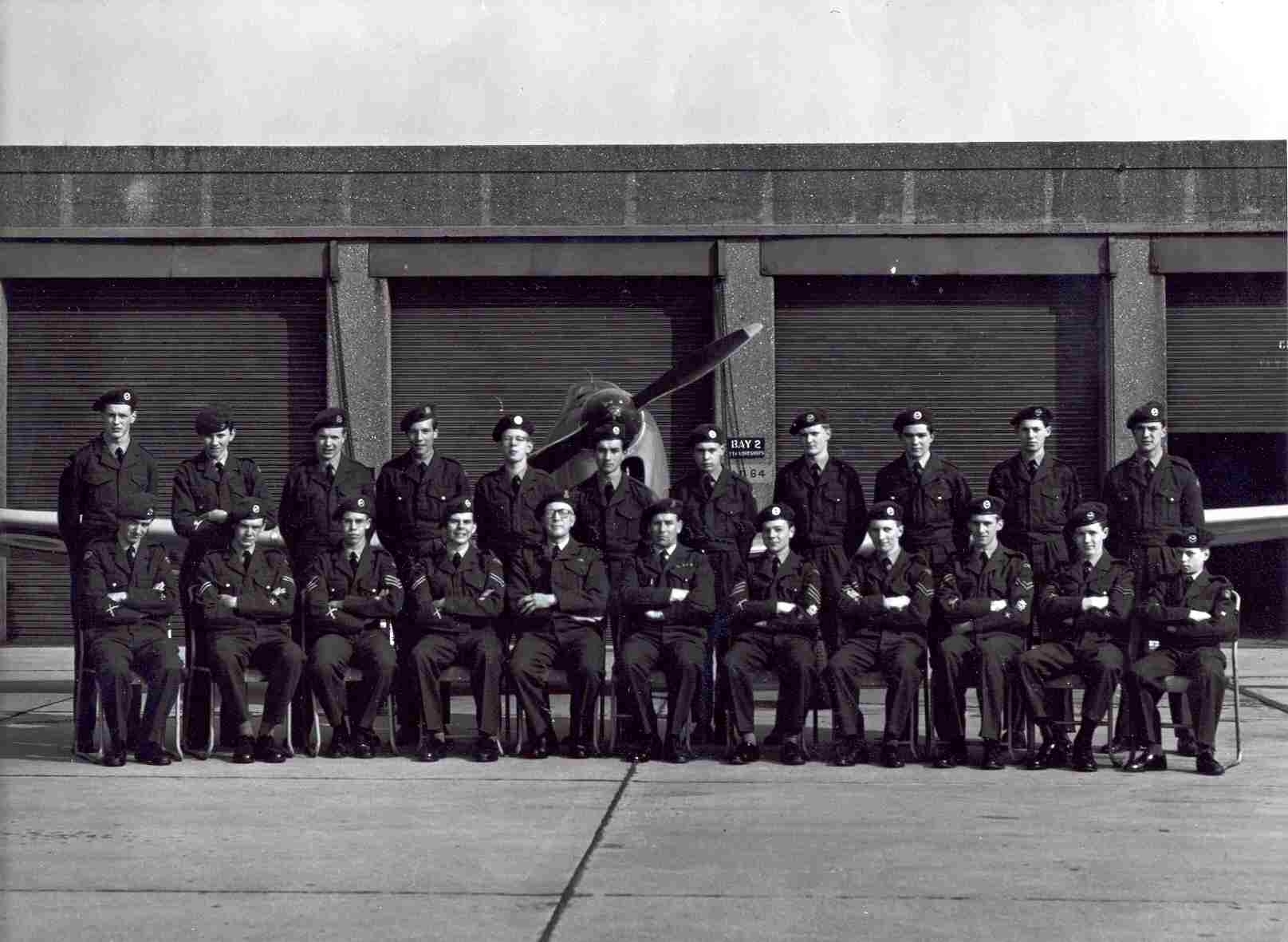 My problem was that the sixth form class was small, three or four, and the others were more adept than I was. Mr F would explain some point to be followed by the appropriate exercises where I would inevitably fall behind. When the next explanation was given I would be struggling to catch up and the explanation would be forgotten by the time it came to do the exercises on the same.  Thus it came to pass that I was failing pure mathematics at “A” level whilst sailing through chemistry and physics. This caused problems particularly with the new headmaster.

Our other maths teachers were Mr Kilner who we were led to believe was having trouble in getting his degree and Jimmy Beale, a Geordie, whose main claim to fame was that he was a footballer of note who raised the level of play for Campden Town FC. Under his influence not only were we promoted but we also won the Cheltenham Charities Cup by defeating the might of Charlton Kings in the final. 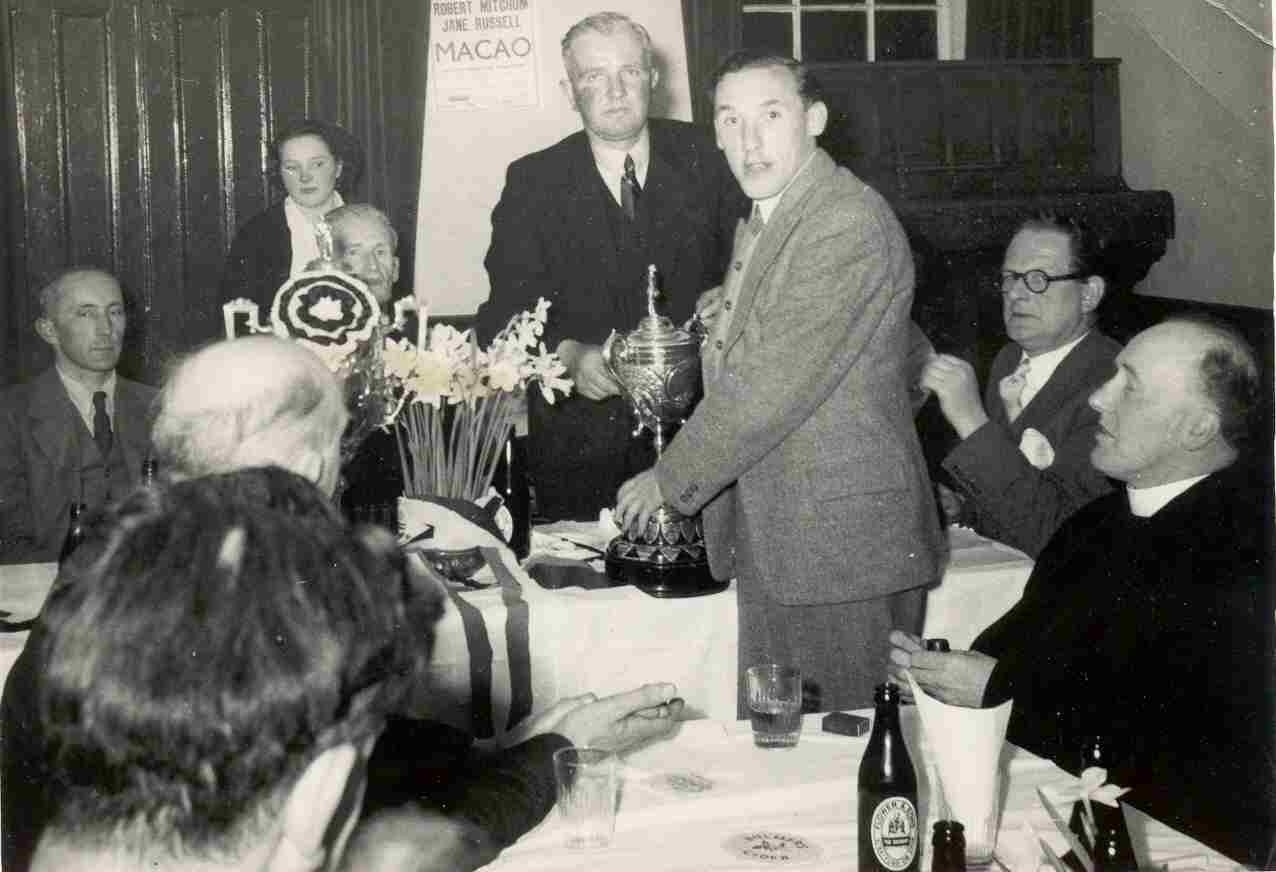 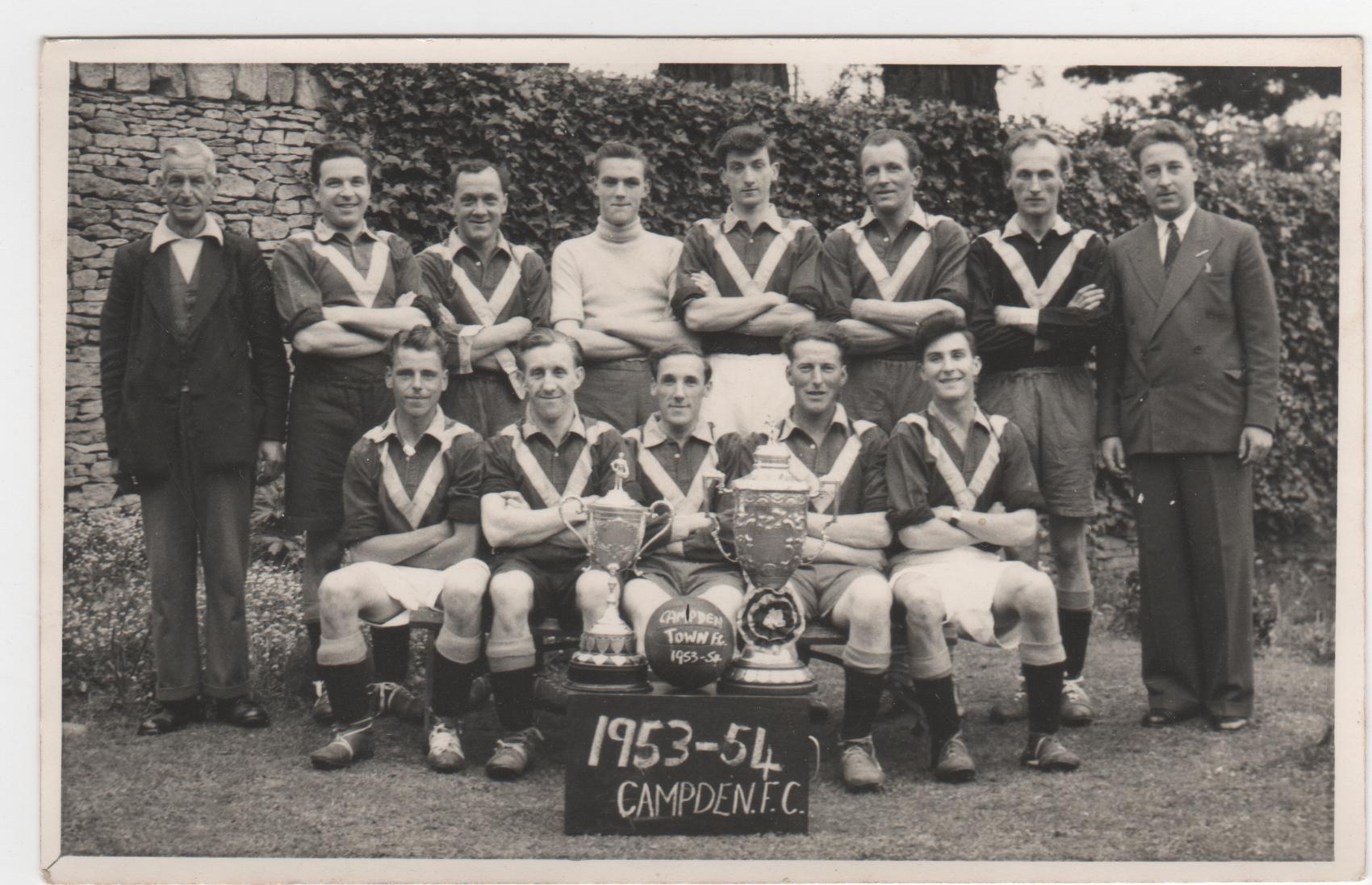