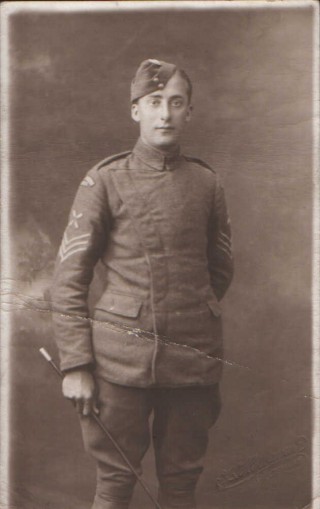 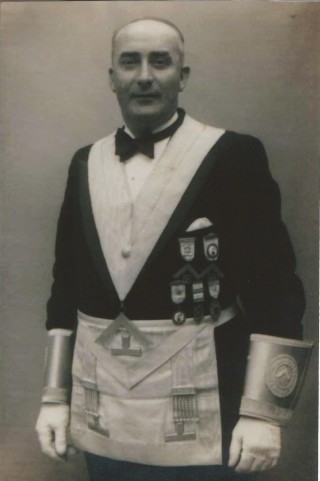 Arthur was born in Royston in Hertfordshire, the son of James William and Emily Pyment. He came to Campden when his parents moved to the town with the Guild of Handicraft in 1902. After leaving Campden Grammar School Arthur joined the Guild as an apprentice carpenter and cabinetmaker.

When war was declared in August 1914 Arthur’s elder brother, Harry, was mobilised. Arthur then enlisted in the Royal Flying Corps in April 1915 as an air mechanic second class, one month after his brother had arrived in France. A very short period of initial training took place in England before he arrived in France in May 1915.

He served on the Western Front for over two years and he had risen to the rank of sergeant mechanic by the time he left France for the last time in May 1918. His time overseas was spent with 3 Squadron in 1916 and 1917 and then with 101 Squadron in 1918.

The last few months of Arthur’s military service were in England and he was discharged from the RAF on 19 March 1919. When he returned to Campden he joined his brother and father working in the family business, J. W. Pyment and Sons, builders, cabinetmakers and ecclesiastical woodworkers. He became a special constable, a role he held for twenty years, 1919 to 1939. When the Second World War started Arthur became an air raid warden and was the senior warden for the Sheep Street District.