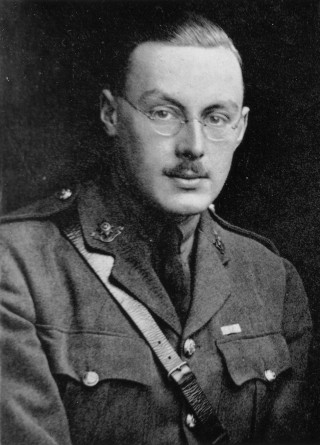 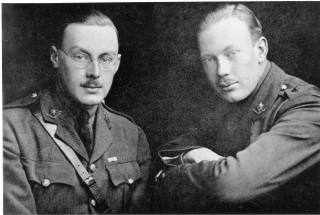 Gordon was born in Cricklewood in London, the eldest son of Sydney Bolton and Elizabeth Russell. He was educated at Campden Grammar School and then became a designer of furniture. When the war started he went to Worcester and enlisted in the Worcestershire Regiment on 22 September 1914, when he was 22 years old. The autumn of 1914 was spent in billets in Worcester with no khaki uniform or rifles. At Christmas he was sent to Maldon in Essex with a draft for the 1st/8th Battalion and after more home service they embarked at Folkestone on SS Invicta on 31 March 1915 and arrived at Boulogne the following day. The battalion then headed north into Belgium and gained their first experience of life in the trenches at Ploegsteert Wood, where on 21 July 1915 Gordon was promoted to lance corporal. In September 1915 the battalion returned to France and took part in the Battle of Loos, which began on 25 September.